Without Breaking The Bank

In today’s ever-evolving threat landscape, securing your organization should be a top concern for all business leaders. As threats become more sophisticated, it’s critical for organizations to stay ahead of the cyber criminals. With 2022 already being the most damaging year on record for cyberattacks and with ransomware attacks increasing in volume and severity, attackers are taking advantage of every little vulnerability. If you were attacked with ransomware, would you know what to do? Join this webinar to gain actionable insights from a former Hacker, former FBI Agent, and the Head of Cybersecurity at Aqueity.

Max is a Cybersecurity practitioner with a focus on GRC specifically relating to highly regulated industries and environments. Having worked within a number of multi-national firms in enterprise networking as well as large scale telecom, he joined Aqueity with a focus on financial security and compliance in the world of government regulation. Since joining Aqueity he has developed our managed SOC and incident response team, spearheading a number of large ransomware remediations. 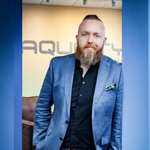 MAX SCHROEDERHead of Cybersecurity, Aqueity
After joining the Federal Bureau of Investigation (FBI) in the New York Field Office in 1988 as a support employee, Scott Augenbaum became a Special Agent in 1994 and was assigned to the Syracuse, New York Office, where he worked domestic terrorism, white collar and hate crimes, and all computer crime investigations. In October 2003, he was promoted to Supervisory Special Agent at FBI Headquarters, Washington D.C in the Cyber Division, Cyber Crime Fraud Unit, and was responsible for managing the FBI's Cyber Task Force Program and Intellectual Property Rights Program. In 2006 he was transferred to Nashville, TN and managed the FBI Memphis Division Computer Intrusion/Counterintelligence Squad in Nashville, TN. Over the past three decades, Augenbaum responded to thousands of Cyber Crime incidents and provided hundreds of computer intrusion threat briefings with the goal of educating the community on emerging computer intrusion threats and how to not to be the victim of a data breach. In January 2018, Scott retired from the FBI and he shares his knowledge base to provide a unique training experience. He will scare you and make you laugh and provide you with a number of no-cost quick fixes to prevent you and your organization from becoming victims. 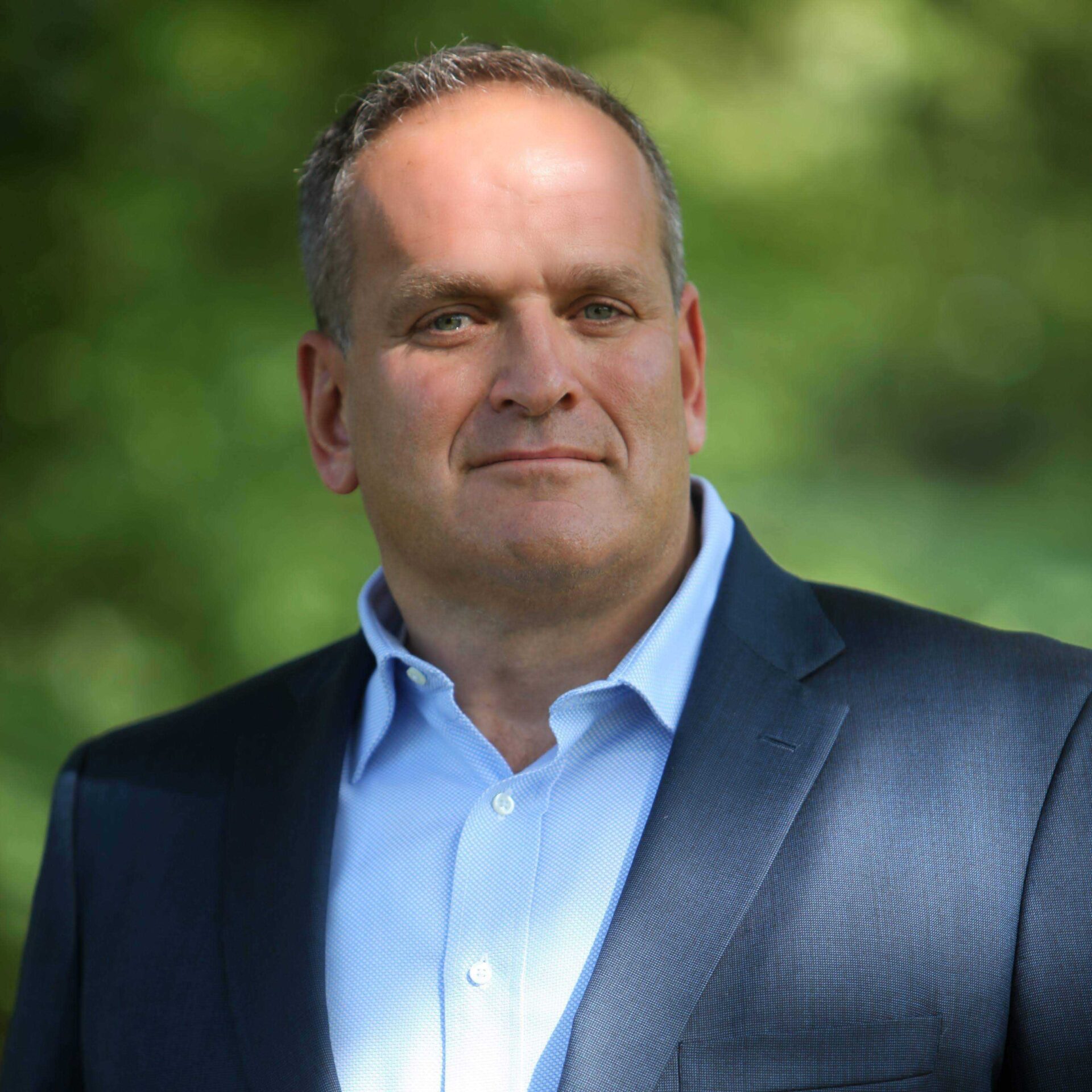 SCOTT AUGENBAUMFormer FBI Supervisory Special Agent for Cyber Crime Fraud Unit, Author, and Speaker
Meet Hector Monsegur, the de facto head of Anonymous, who — by himself — breached the cybersecurity systems of major corporations and governments around the globe. The security firms that were responsible for protecting News Corp, PayPal, VISA, Mastercard, Nintendo, PBS and many government contractors all were successfully hacked by Hector. After being caught by the FBI — Hector exchanged his "black hat" for a "white hat" and helped the FBI prevent more than 300 cyber-attacks on systems controlled by the military and NASA. Hector’s ability to take your team into the mindset of the hacker — in a way that’s accessible to everyone — empowers his clients to be proactive at protecting themselves. He will share his secrets of how hackers choose their targets, why hacking appeals to people, how hacking tools work, and how you and your company can protect yourself from vulnerability. 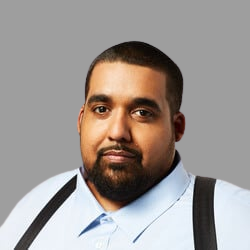